Kolkata-Knight Riders (KKR) wicket-keeper batsman Dinesh Karthik has been reprimanded for breaching the Indian Premier League’s code of conduct throughout the second Qualifier in opposition to Delhi Capitals (DC) in Sharjah on Wednesday, October 13.

Karthik dislodged a stump out of the bottom in frustration after being dismissed throughout the high-voltage conflict. After the match, the previous KKR skipper admitted his mistake and likewise accepted the punishment.

“Dinesh Karthik, the Kolkata Knight Riders wicketkeeper-batsman, has been reprimanded for breaching the (IPL’s Code of Conduct throughout his staff’s Qualifier 2 in opposition to Delhi Capitals at Sharjah on Wednesday thirteenth October,” stated IPL in its official press launch.

“Mr Karthik admitted to the Stage 1 offence 2.2 of the IPL’s Code of Conduct and accepted the sanction. For Stage 1 breaches of the Code of Conduct, the Match Referee’s resolution is last and binding,” it added.

In Qualifier 2, the Knight Riders overhauled the 136-run target in 19.5 overs with three wickets in hand after almost squandering the strong basis led down by their openers on a difficult Sharjah pitch.

WHAT. A. FINISH! 👌 👌 @KKRiders maintain their nerve and seal an exciting win over the spirited @DelhiCapitals within the #VIVOIPL #Qualifier2 & safe a spot within the #Final. 👏 👏 #KKRvDC 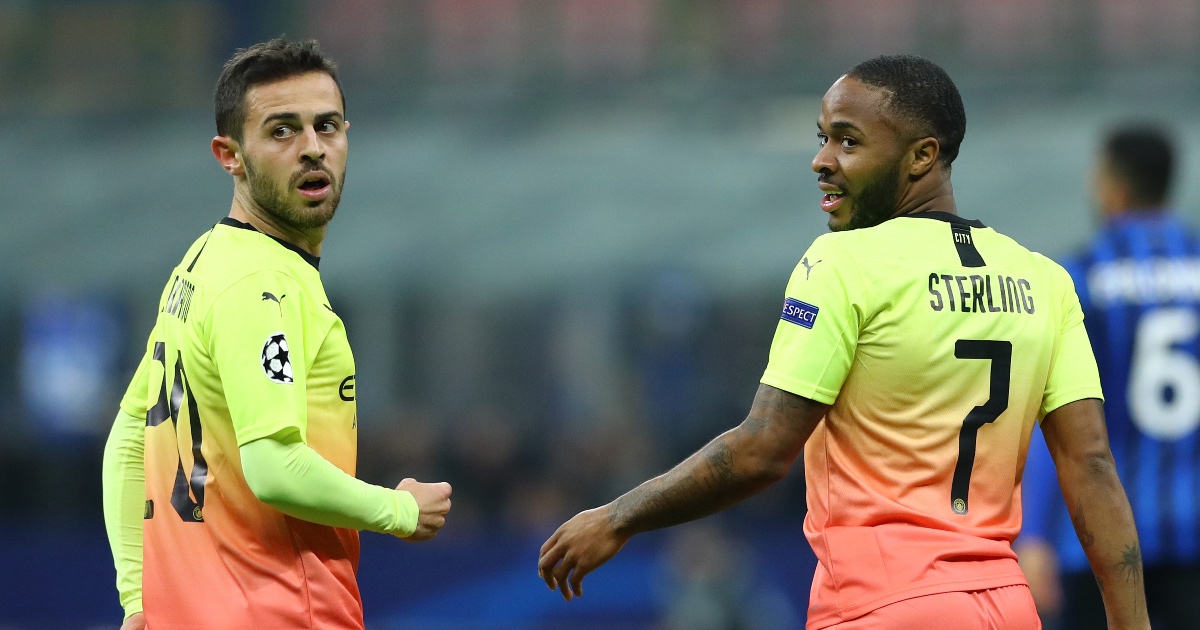 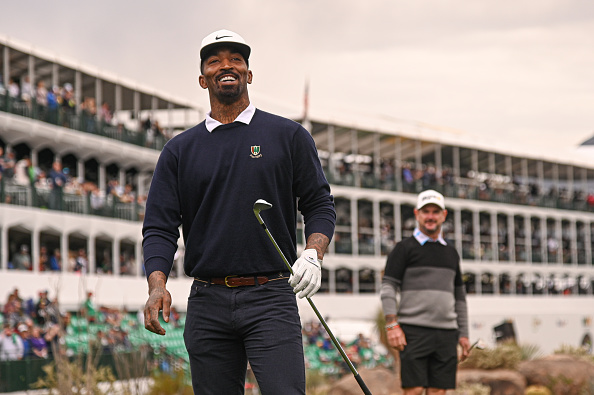 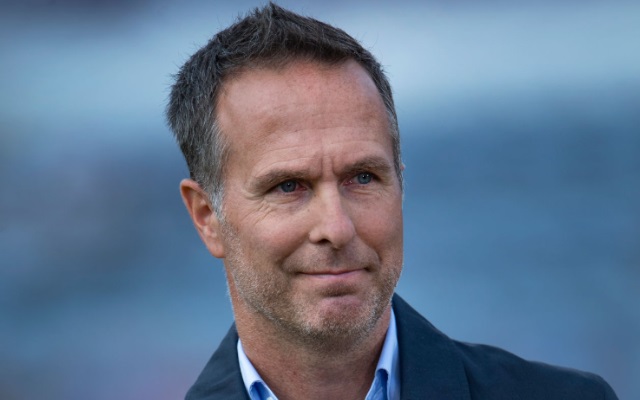