A fresh insight into the ongoing saga surrounding the future of Leicester City star Youri Tielemans has, on Sunday, been provided.

The name of Belgian international Tielemans has, of course, taken its place front and centre in the headlines across the summer to date.

This comes with the midfield all-rounder, ahead of the expiration of his Leicester contract in 12 months’ time, having been hotly tipped to take his talents to one of the heavyweights of the Premier League.

Mikel Arteta’s Arsenal were initially viewed as the widespread favourites to strike a deal, with it at one point having been deemed as a mere formality that Tielemans would ultimately opt to take his talents to the red half of north London.

Recent weeks, though, have seen the Gunners’ interest cool, as the transfer team at the Emirates instead focused their attentions on the likes of Fabio Vieira and Gabriel Jesus.

Manchester United and Newcastle United, in turn, were afforded the opportunity to enter the fray, giving rise to something of a tug-of-war when it comes to Tielemans’ signature.

If the latest word stemming from the media on Sunday is anything to go by, though, then Arsenal maintain a sizable lead in the race for the 25-year-old.

As per transfer journalist Ben Jacobs of CBS Sports, Tielemans is ‘fully sold’ on the prospect of a Gunners switch.

Should a rival suitor step up their efforts to land the Belgian, it is therefore understood that a deal would only be possible in the case of Mikel Arteta and co. essentially giving their blessing for Tielemans to head elsewhere.

.@JacobsBen on Tielemans: “He’s fully sold on a move to Arsenal, so if Manchester United were to bid for Tielemans, they will only get him if Arsenal decide that’s fine, go ahead & take the player. It’s not really a head-to-head.” [@GiveMeSport] #afc pic.twitter.com/SH2Jcrq0qN 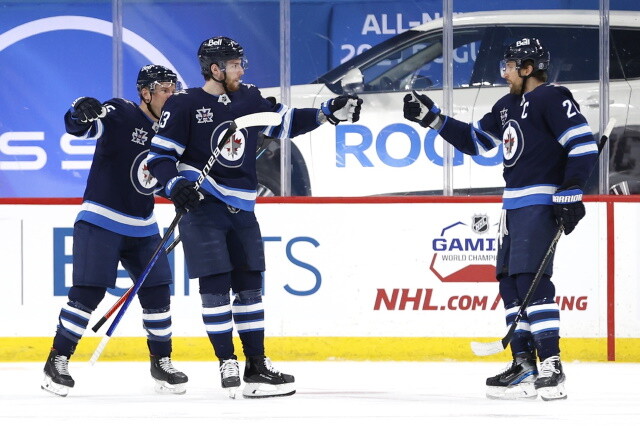 Two gamers, one Chelsea & one Liverpool, singled out for widespread reward throughout Carabao Cup remaining