Thomas Drance: The Vancouver Canucks have signed RFA ahead Jason Dickinson to a three-year contract with a $2.65 million AAV.

Rick Dhaliwal: Dickinson’s agent Pat Morris: “Either side labored laborious to get this deal completed, shorter time period was accessible however Jason took medium safety to get begin in VAN.”

Rick Dhaliwal: Morris on avoiding wage arbitration: “We have been ready both approach, arb wouldn’t have been the perfect place for the Canucks to satisfy Jason for the first time. He’s excited and loves the whole lot about VAN and appears ahead to camp.”

Matthew DeFranks: The Dallas Stars had been pondering it will take between $2.5 million and $2.8 million earlier than they traded Dickinson to the Canucks. 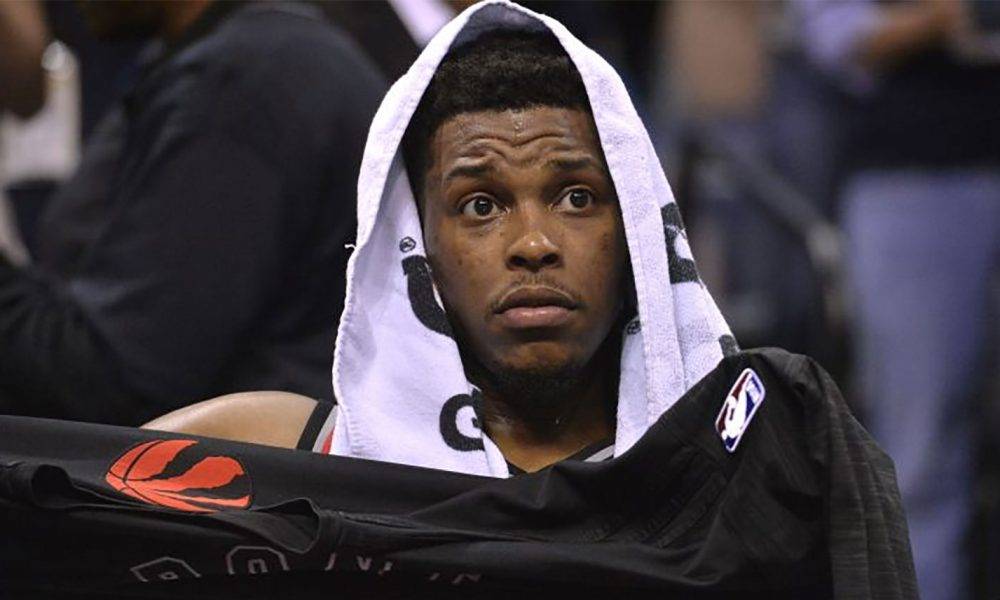 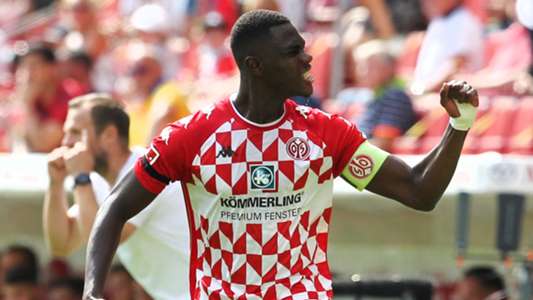