Nicolo Barella has signed a brand new deal at Inter, which is able to preserve him on the membership till 2026.

The midfielder has been an prompt success since becoming a member of the Nerazzurri in 2019 – initially on a mortgage deal from Cagliari. Since then he has made 102 appearances for the membership, serving to Inter safe a Scudetto final season.

Worldwide accolades have come throughout his time with the membership too. After cementing himself as a starter for Italy, Barella was a part of Roberto Mancini’s facet that gained Euro 2020 this summer time.

As a reward for his advantageous performances in a blue-and-black shirt, he has been handed a recent contract, with Inter confirming the information on Friday.

“FC Internazionale Milano is delighted to announce that Nicolo Barella has signed a contract extension with the membership. The 24-year-old midfielder’s new deal will run till 30 June 2026,” a press release learn. 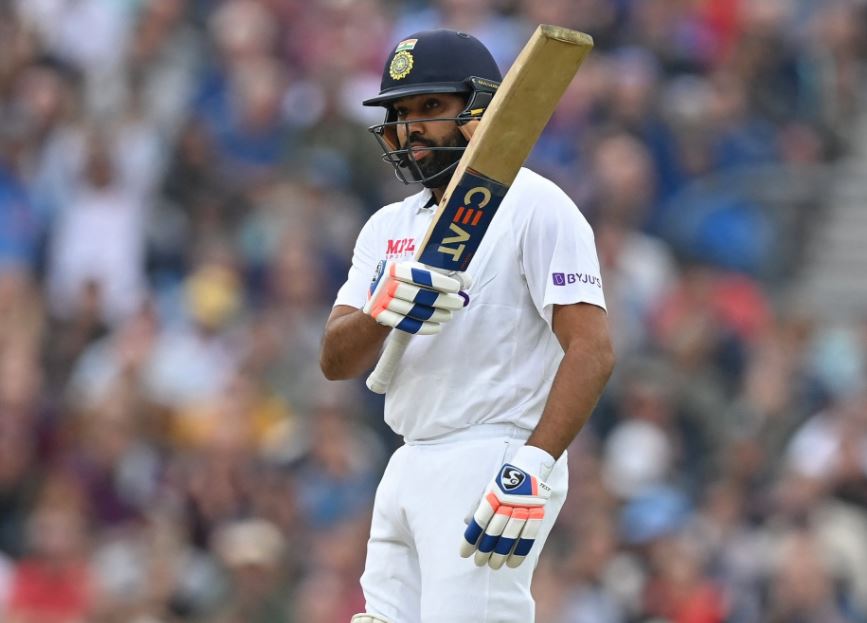 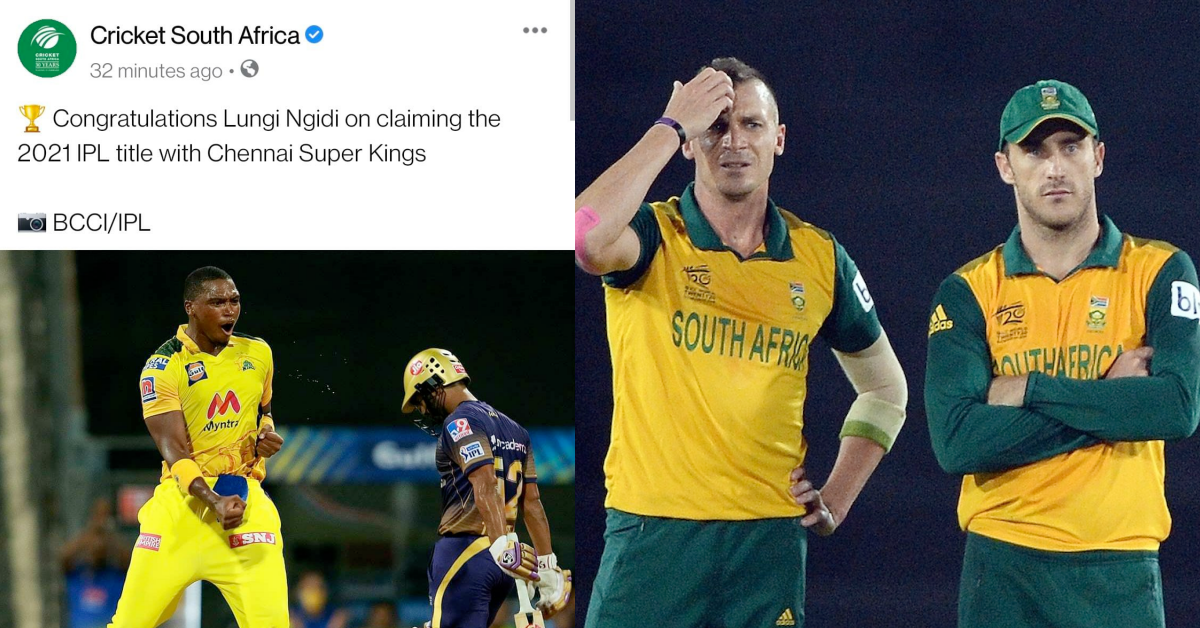