Paul Stirling’s blitz powered Southern Courageous to a 32-run victory over Birmingham Phoenix within the inaugural males’s title of The Hundred at Lord’s on Saturday. The Irishman slammed 61 off simply 36 balls with the assistance of two fours and 6 sixes. He was complemented by an unbeaten 44 off 19 balls from Ross Whiteley to set the opponents an imposing goal of 169.

The Phoenix threatened to chase down the whole as England worldwide Liam Livingstone hit 46 off 19 balls earlier than being brilliantly run out by Tim David.

Tonight hurts… however what a month it’s been!! @thehundred you have got delivered 👏👏🔥🔥

Phoenix captain Moeen Ali (36 off 30) departed quickly after Livingstone, and the chase by no means seemed simple for them after that.

“We felt on the finish they received 15, 20 runs too many,” stated Moeen on the post-match presentation. “I believe in all three facets they have been higher than us tonight, however so long as Livie was there we had an opportunity. I assumed he was unbelievable tonight.”

Earlier within the day, the Oval Invincibles received the ladies’s title by defeating the Southern Courageous by 48 runs. Chasing 122, Courageous have been bundled out for simply 73 – the bottom whole of the competitors. 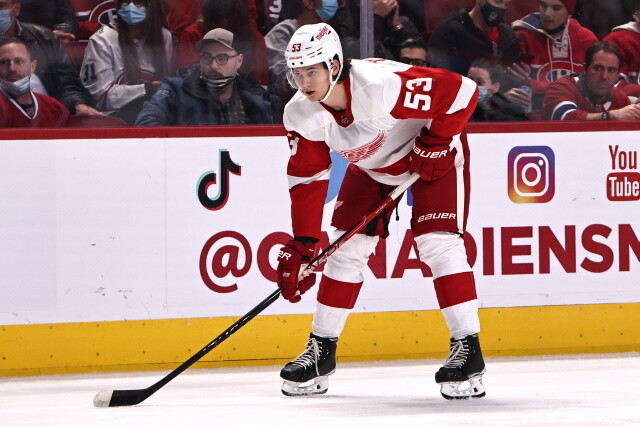 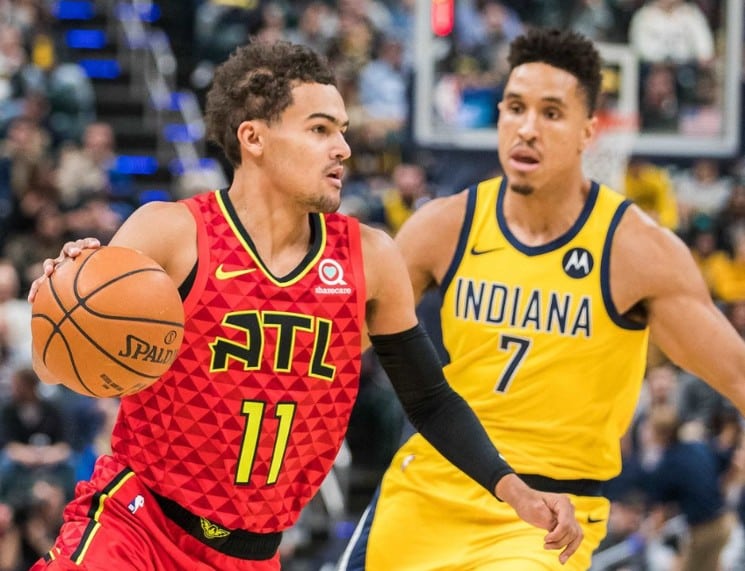