The much-awaited T20 World Cup is all set to start on October 17 in Oman and United Arab Emirates (UAE). Maintaining in thoughts the gradual wickets of the Gulf nations, many of the groups have gone with spin dominating bowling division.

Group India has additionally picked as many as 5 spinners within the type of Ravindra Jadeja, Rahul Chahar, Ravichandran Ashwin, Axar Patel and Varun Chakravarthy for the multi-team event. It’s fairly sure that Jadeja will many of the video games since his all-round skills overpower the remainder of the bowlers.

However contemplating the truth that Jaddu just isn’t a specialist tweaker, the Indian administration should discover somebody for this spot among the many different 4 spinners. Now the largest query that arises right here is who would be the frontrunner in terms of selecting between Ashwin, Patel, Chahar and Chakravarthy.

Properly, former India wicketkeeper-batter Deep Dasgupta has the right reply. Whereas talking on the T20 Time Out present on ESPNcricinfo, the cricketer-turned-commentator reckoned his primary spinner presently could be Chakravarthy.

Notably, the mysterious spinner has impressed every body within the ongoing Indian Premier League (IPL) 2021. In 13 matches, Chakravarthy has bowled as many as 52 overs and has taken 15 wickets – second greatest amongst spinners and seventh general.

“I believe in case you’re choosing one spinner other than Jadeja (Ravindra Jadeja) – who will play as an all-rounder – my primary spinner at this level of time is Varun Chakravarthy,” mentioned Dasgupta.

Nonetheless, Dasgupta asserted that Chakravarthy’s health could be the largest concern for Group India because the right-armer has struggled to stay match within the latest previous.

“My solely concern is his health as a result of clearly, he has struggled within the final 6-8 months together with his health, knee, shoulder. I simply hope he’s match sufficient and raring to go however he positively at this time limit is the primary spinner to go on that listing,” he added. 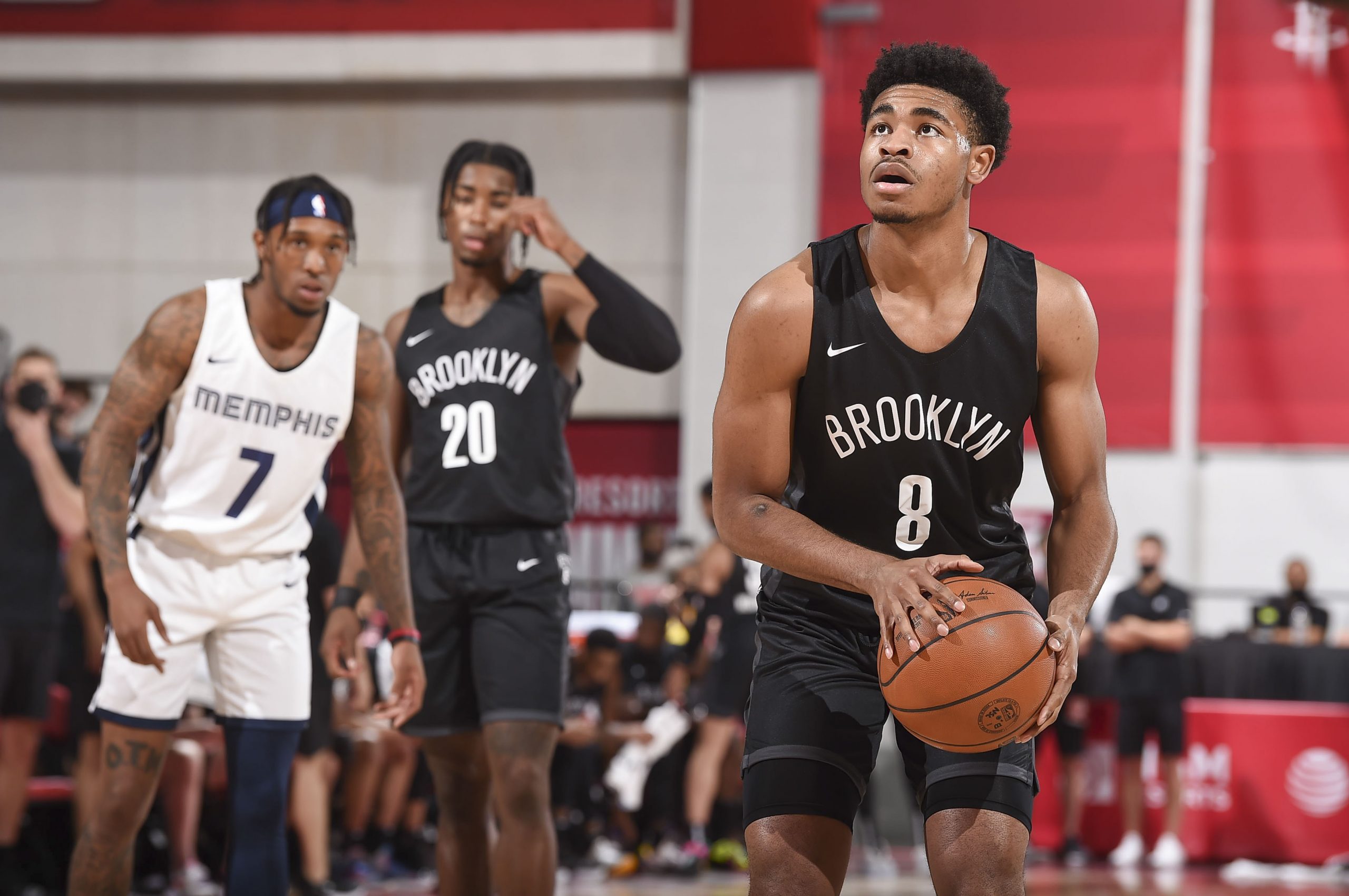