Indian cricket’s Test captain Virat Kohli, on Wednesday, held an explosive press conference in which he opened up on everything from his sacking as one-day captain to rumours of his rift with Rohit Sharma. Kohli made is clear that there was no prior intimation given to him about his removal as one-day captain. According to him, he was told one and a half hours before the team selection meeting for the Test squad for South Africa that he would no longer be captain in the one-day format. Kohli also dismissed suggestions that he was requested to stay on as T20 leader following his announcement. Here is a detailed account of statements and clarifications made by Kohli at the press conference.

“Whatever was said about the communication that happened about the decision that was made was inaccurate. When I left the T20 captaincy, I had first approached BCCI and intimated them of my decision. I gave reasons why I wanted to quit T20 captaincy and my viewpoint was received very nicely. There was no hesitation. I was never told ‘you should not quit T20 captaincy’.”

“There is no rift between me and Rohit Sharma. I have clarified multiple times in the last 2.5 years and now I am tired of clarifying things. I can guarantee you that my communication will never be to take my team down till I am playing cricket. It is my commitment towards Indian cricket.” 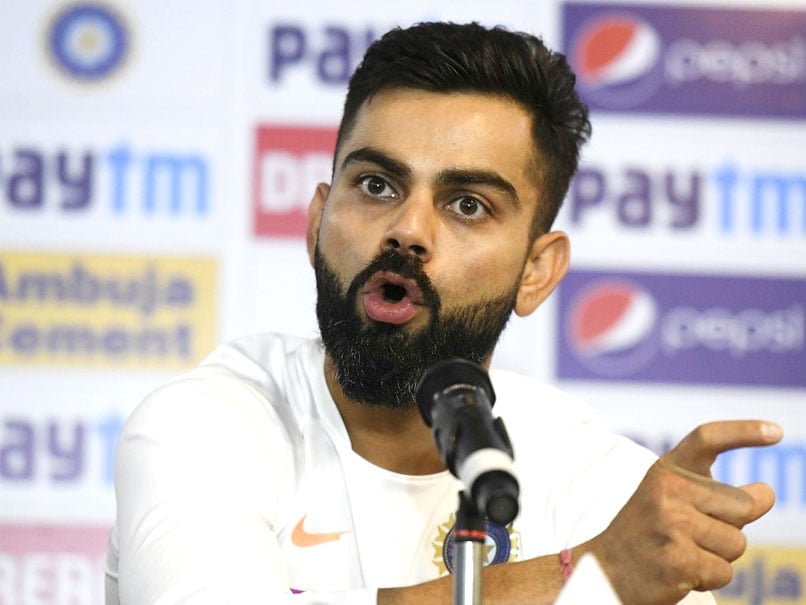 On Rohit as captain and Rahul as coach

“Rohit is a very able captain and tactically very sound. We’ve seen that in the games that he has captained for India and in the IPL as well. So is (Rahul) Dravid bhai, who’s a very, very balanced coach, great man manager. Both of them (Rohit and Dravid) will have my absolute support and my contribution in whatever vision they set for the team and I will be there to support that 100 percent.”

On decision to remove his as ODI captain

“I can understand why – we haven’t won an ICC tournament. Whether the decision they took is right or wrong, there’s no debate. It’s a logical decision which I understand.”

On challenge of playing South Africa

“South Africa is one place where we have not won a series yet. So we are very motivated to do that. And the mindset is always to go there and win a series in any country that we play.”

The Test series in South Africa will begin with the Boxing Day Test in Centurion. Rohit will miss the Tests due to a hamstring injury. 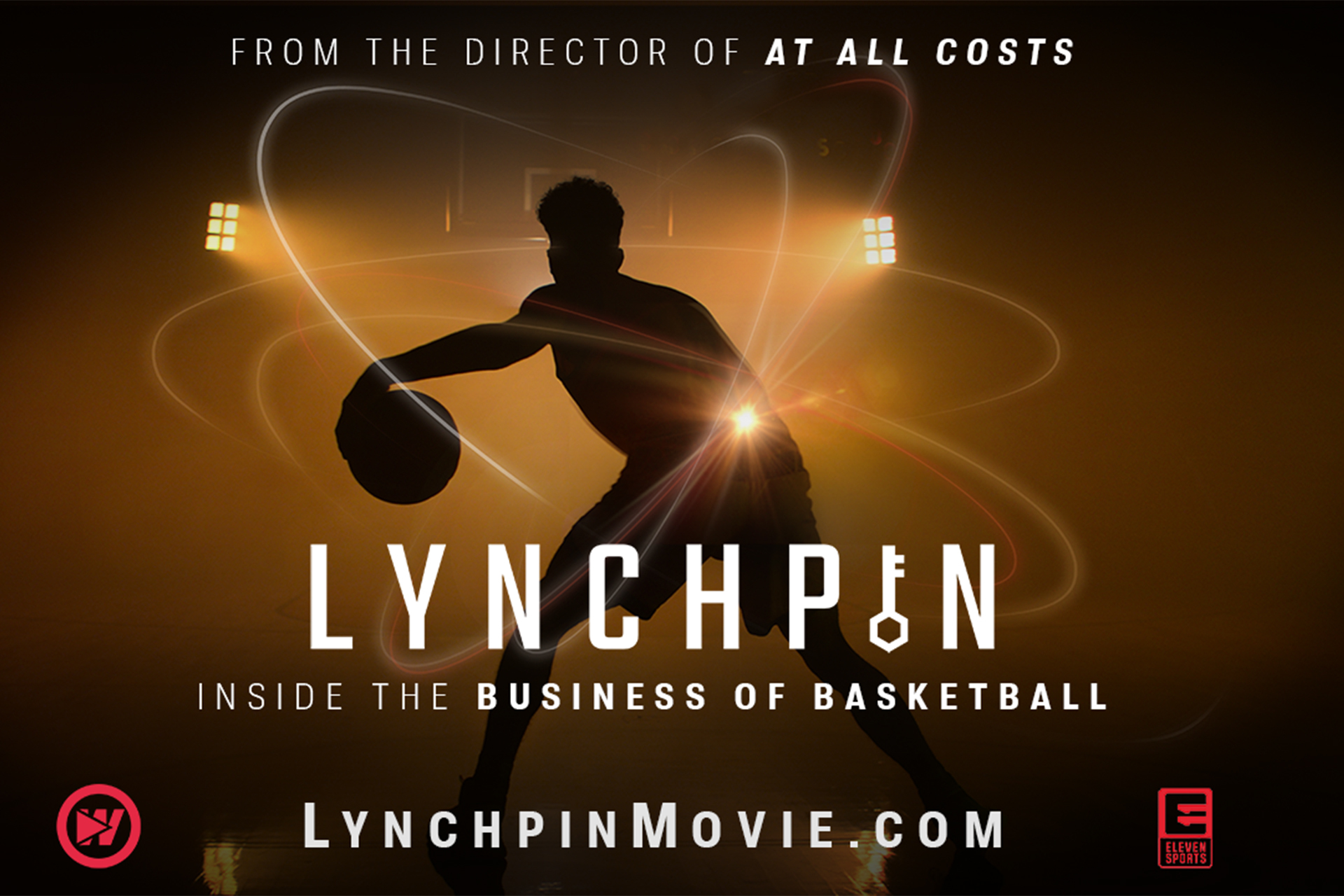 ‘LYNCHPIN’ Follows Compton Magic as They Navigate the Enterprise of AAU